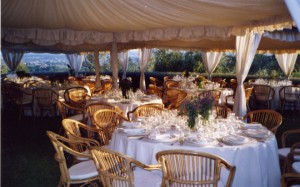 American weddings, from 10 to 300 guests, have taken place at Villa Lucia. All the arrangements are made leaving little for the bride to do besides invite the guests. Couples decide to get officially or unofficially married at Villa Lucia. Since my husband, Jorge, (doctor, butcher, wine maker and olive picker) is certified to legally marry couples, arrangements are made.

When a particular wedding party was about to arrive, I realized I had forgotten that Jorge would be absent while visiting his mother in Argentina. Not to concern the bridal couple, I took it upon myself to find ( a difficult task the last minute) someone who could give the ceremony in english. My search came fulfilled one day at our local farmers market when meeting our wonderful taxi driver that we call to service often being that he has some basic knowledge of english. He insisted h 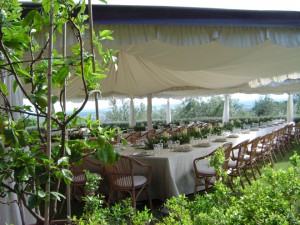 e could not, would not, and certainly did not speak well enough. With his wife’s encouragement he finally accepted the challenge when suggested that I would give him the script to follow. He arrived early the wedding day, looking very dapper in his Italian custom made suit. Everyone was pleased with our preacher.

The next day as the guests prepared their departure from Villa Lucia, I naturally called my devoted reliable english speaking taxi driver. Seeing him approach our front gate, I realized too late what I had done. Before I could speak to him he had already greeted the guests with his usual, “ can I help you with your luggage?” The noisy farewells of guest, kissing, hugging, laughing, reminiscing of happenings of the week, suddenly turned silent as they looked over to our driver. They glanced at me, then at the driver, and then at the 8 inch high taxi plaque on his car, and silently approached the car without commenting. As they all settled in the car, looking over at me about to close the taxi door, one of the guests interrupted the silence commenting on how sad for the parish that a minister must supplement his income by driving a taxi. I had nothing to add but another guest added “ at lease we will be hitting the road with the Lord on our side”. The taxi took off with laughing guest, not allowing me time to explain, nor did I wish to, that Gian Piero was not a minister but a taxi driver. 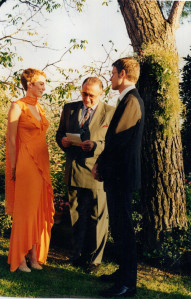 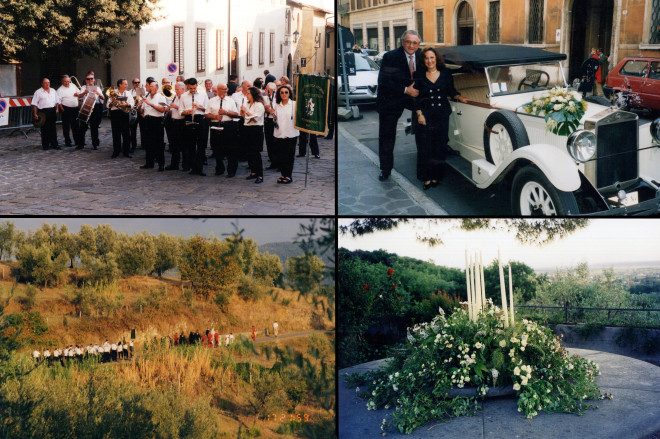 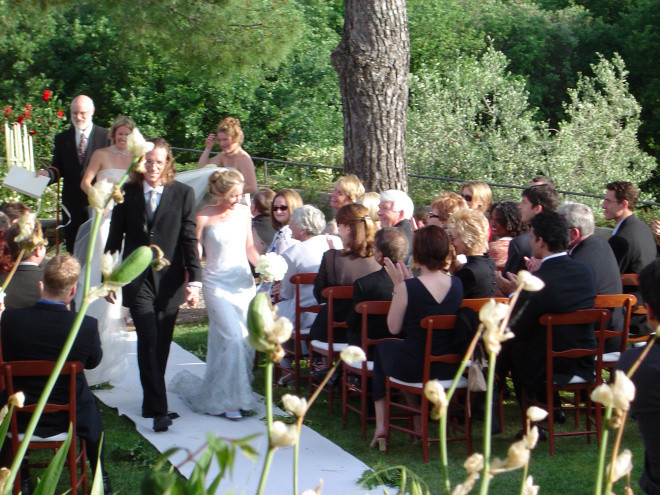 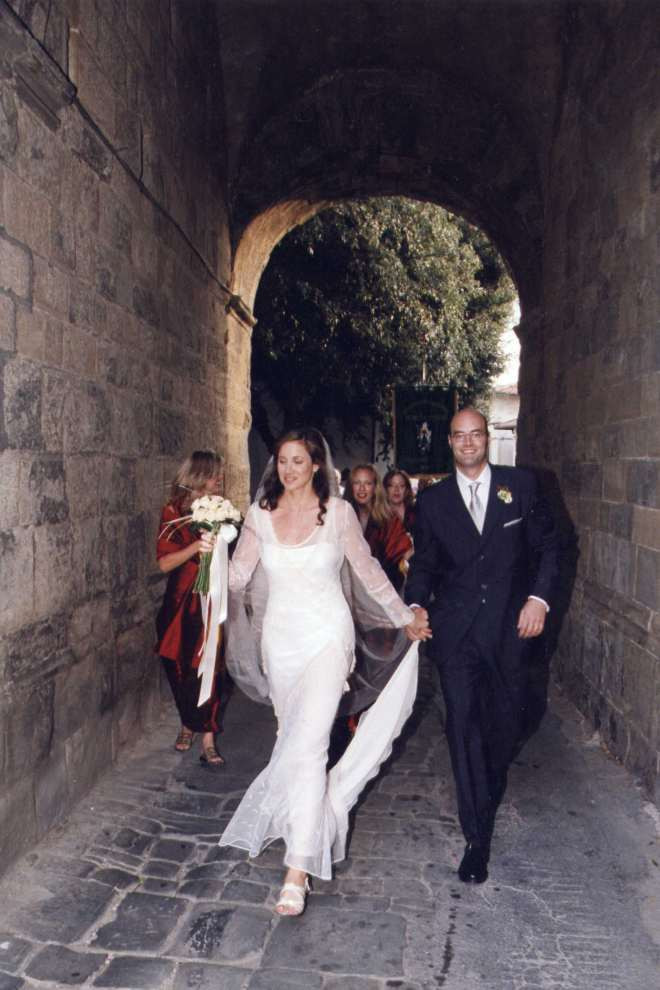